The Main Sources of Surges in Industrial and Commercial Power System 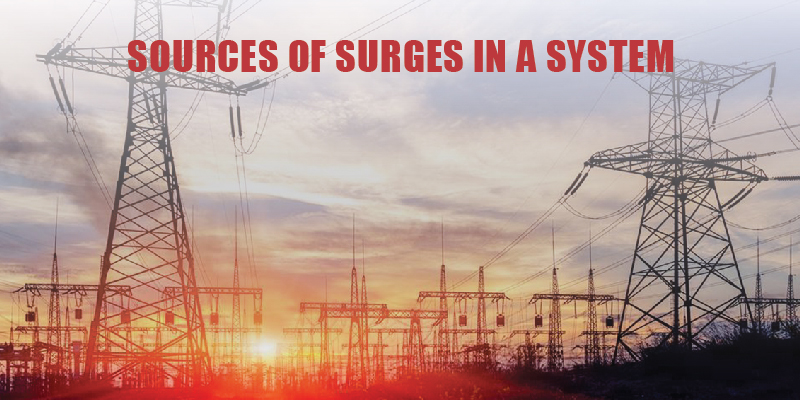 A common source of surge is the AC power supply, which, unfortunately, cannot be seen with the naked eye. This is especially damaging in India because most of our energy source comes from aerial lines. According to IS / IEC 62305, Source S3 is Flash to the service line which has all the losses, risks and damages as in the case of flashes to the structure (Source S1). Therefore, it is important to note that any wire entering electronic equipment is also an easy path for lightning current to enter and cause untold and unexpected damage and it can be possible to protect using a power surge potection devices. In addition, when there is a flash in the structure, approximately 40% - 50% of the lightning current enters the services. The power line is a predominant service in a building, regardless of its use, ranging from a simple house to an advanced IT building. The least prevalent lines are data lines and metal water / sewer pipes.
Sources of overvoltage in the mains supply:

Emergencies Due to Mother Nature:

1. High current load switching by electrical panel can cause strong supply surges through inductive effects or due to limited regulation of transformer.
2. Lift motors and other large electrical machines can generate significant overvoltage, especially when the motor is worn.
3. Capacitor bank switching.
4. Resonance circuits associated with switching (e.g. thyristors)
5. Faults such as short circuits and arcs to ground.
6. In residences, operating refrigerators on or off through thermostats has been observed to create problems in sensitive electronic equipment such as music systems, computers, etc.

In simple terms, every time a fuse blows, resulting in a sudden interruption of the current flow, surges are generated that will affect sensitive electronic components and equipment such as IGBTs.

It can be seen that even an ON / OFF operation through the thermostat can create problems in sensitive electronic equipment in a residence, the amount of surges absorbed by PLC / DCS / Servers / EPABX in an industrial environment can be easily imagined.

For more information on this subject IEC 61000- EMC- Part 4- Testing & measurement techniques- Electrical Fast Transient (EFT)/burst immunity test, which is a basic EMC publication shall be referred apart from IS/IEC 62305-Protection against Lightning, Parts 1 to 4. 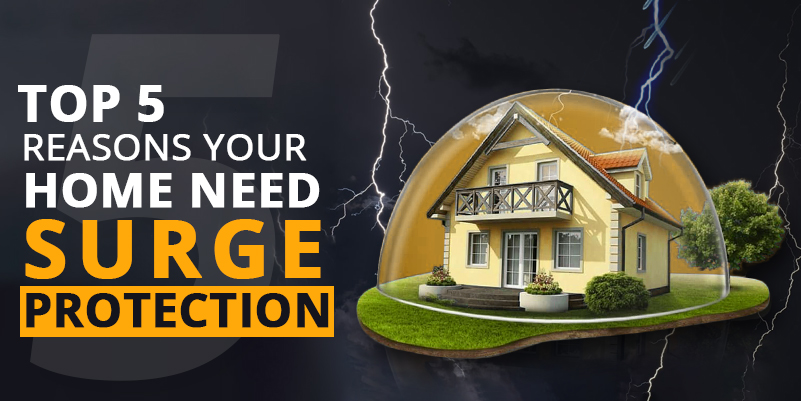 23 Aug, 2021
The Main Sources of Surges in Industrial and Commercial Power System