Sudden failure of equipment in factories, industries, failure of household appliances has become very frequent these days. Many times, the exact cause of failure does not come into the scene. Unaware people consider it as an internal malfunction of the machinery but it has been noticed that it is not any internal break down which source the failure. In actual, it is due to sudden hike in voltage or poor grounding. As we all know, earthing is the most important parameter for the protection of any equipment. Instead of redirecting fault current into the ground, poor grounding allows the current to flow into the equipment causing it to stop working. Hence, an appropriate earthing system is required for each type of equipment.

Basically, earth termination system is a system of several steps through which it conducts the unwanted charge from any equipment or transients and surges from the structure to the ground and also disperse it into the earth. The grounding process offers a low impedance path to the fault currents and transients so that they follow that path and it conducts that current to the low potential ground where it cannot harm anything.

Situations Which Cause Electric Shock in The Premises

• High fault current to earth and the earth resistance.

• Step voltage and touch voltage value at the time of fault occurrence.

• Lack of enough series resistance and other contact resistance to bound fault current through the operator’s body to protect him from the step or touch voltage.

• The time period of the contact of the body and fault current and the overall flow of fault current through it to become harmful to the operator.

• Most importantly, the soil resistivity of the location and the information of soil structure.

Conventionally, people used to use GI plate or electrode as earth conductor along with salt and charcoal. Such grounding methods results in shorter life span. After 6 -8 years the whole system gets corroded which leads to pitiable grounding. At that time, instead of providing low impedance path to fault current it causes the current to flow through the equipment by providing high impedance current. Thus, a new technology comes into existence called as maintenance free earthing system. It is recommended by every national or international standard such as IEEE 80, BS 7430, IS 3043, IEC 62305-2 etc.

A well-designed earthing system is the primary line of protection for any electrical/electronic installation from destructive fault current. The grounding/earthing system offers a low impedance path to the fault current resulting into the safety of personnel and equipment. 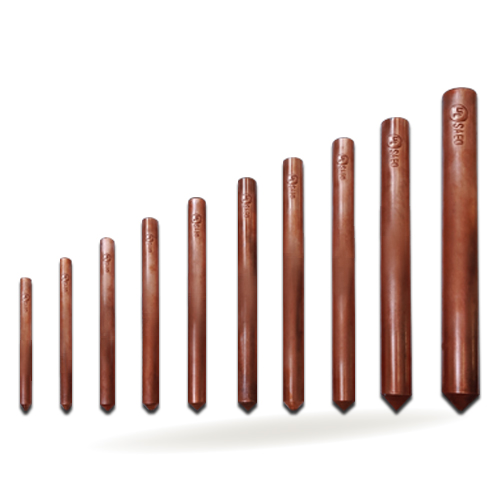 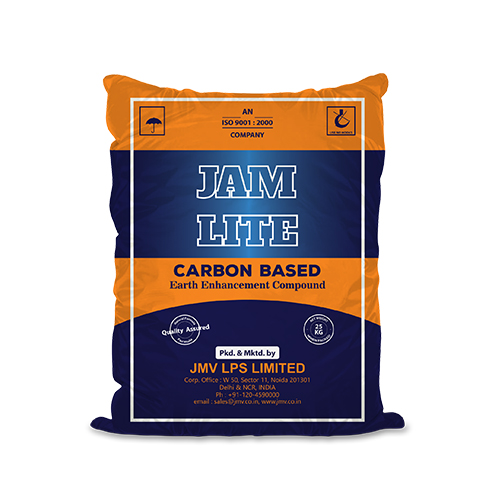 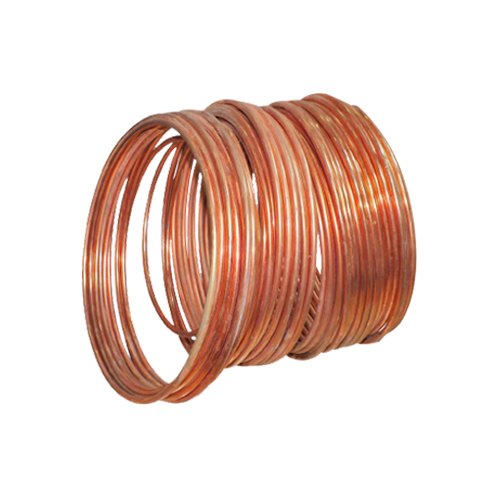 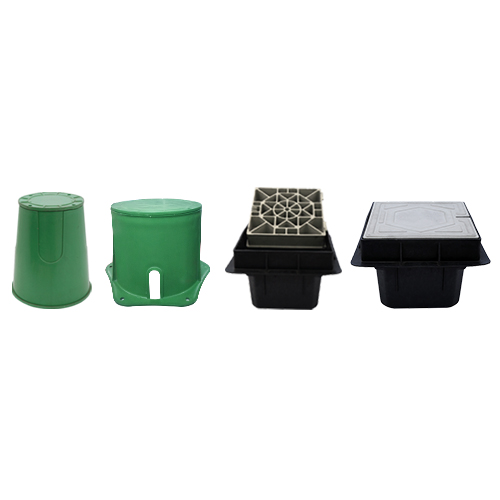 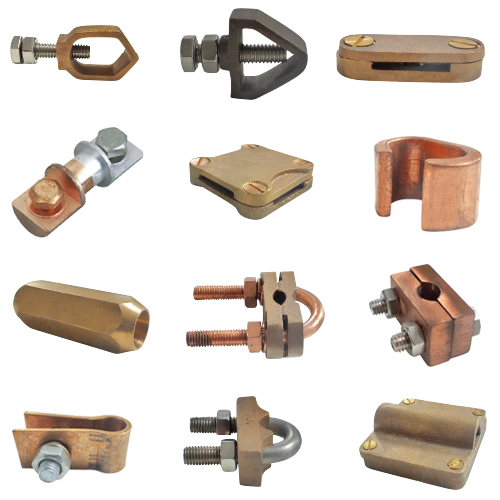 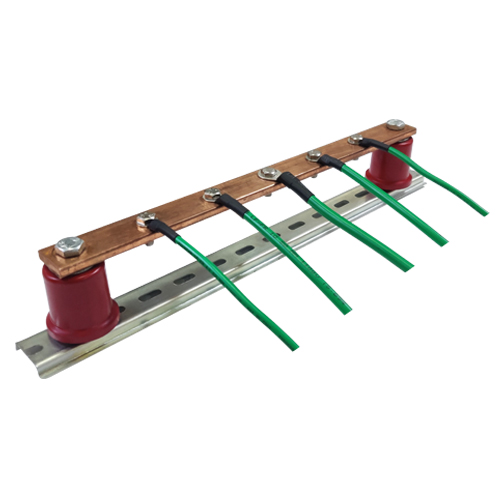 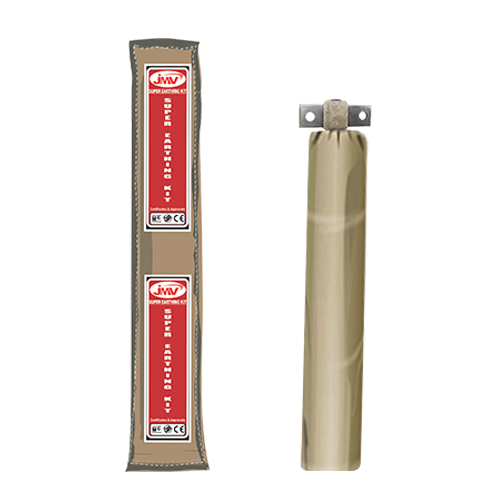