Risks and dangers associated with over voltage transients that occur frequently are manifold and they can cause unrepairable damages. The two major sources of surges namely Lightning and switching surges are equally dangerous and damage causing. The difference is just in the way they encroach or make its way into the electronics.

There are different types of surge voltages that tend to occur in electrical and electronic systems which are distinguished primarily by their duration and power. Based on the cause or source, a transient voltage can stay for a few nanoseconds, hours or even days and also the amplitude can range from a few millivolts to some thousand volts. The intensity of direct or indirect consequences from these surges depends on the power of the surge voltage pulse and its duration. Until and unless you have appropriate surge protection with proper voltage/ current rating installed on your facility, you are targeted and can be encountered by this high bolt of energy.

To ensure surge protection system availability, certain devices capable of assessing the surge events must be accompanied with surge protection devices and should regularly monitor and inspect surge occurrences. As a part of the lightning and surge protection standards, the below mentioned products are essential to assess the number of surges that occur and further record this data for future analysis.

Surge Counter: This intelligent device is designed to detect and count the number of surge occurrences during the functioning of the surge protection device. Surge counter developed with inductive probe is a strict requirement in the field of safety technology as it gives you a good estimate of the number of surges. They have the ability to count the surge range from 0000 to 9999 digits. They record these values and are stored in a fail safe manner for future comparison and evaluation. The minimum current sensitivity is more than 0.1kA(8/20µs) and they consume backup power of 6V to 12V AC.

Surge Analyzer: This yet another mandatory complimentary part in your surge protection system does actual time analysis of indirect lightning strikes and surges. They do a regular surge assessment passing through the SPD and records the data with the date and time of occurrence. They have storage capacity of up to 500 values and are displayed on LCD display. This reliable technical data can be used as a guide for future analysis. They are precisely tailored to this requirement and comes with user friendly interface.

As it is hard to visually analyze the surge events and assess the performance of the SPD, it is recommended to use surge counter and surge analyzer for analyzing surges using typical surge current parameters. 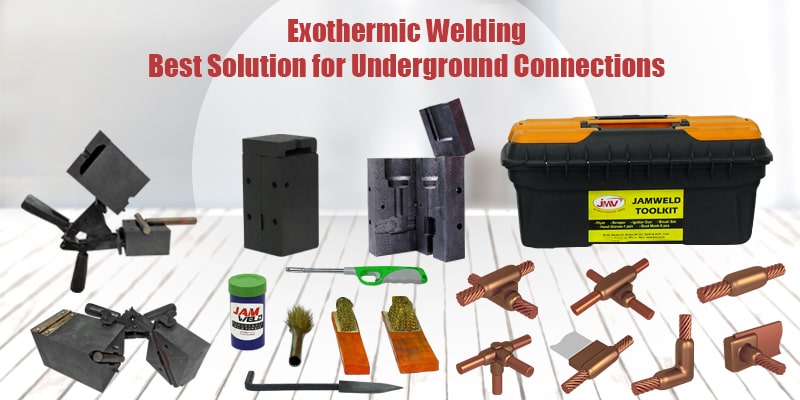 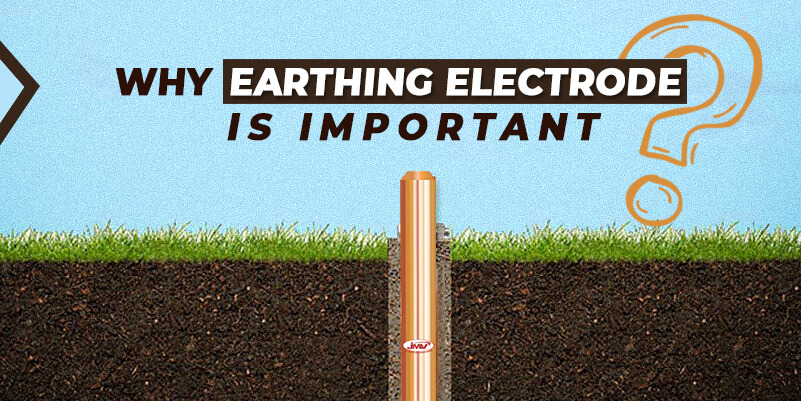 04 Mar, 2022
Why Earthing Electrode is Important 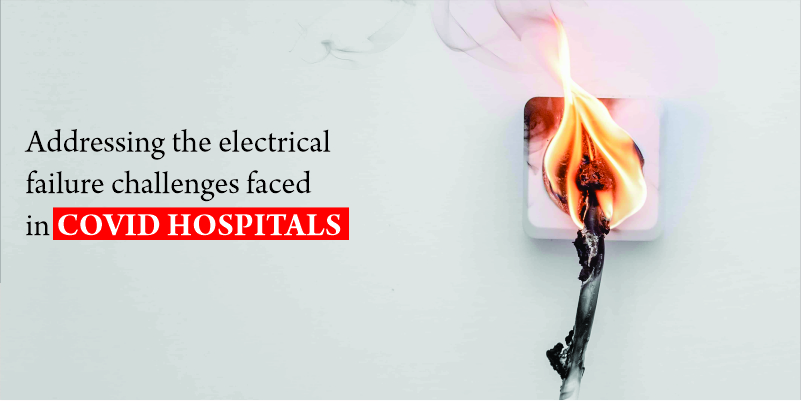 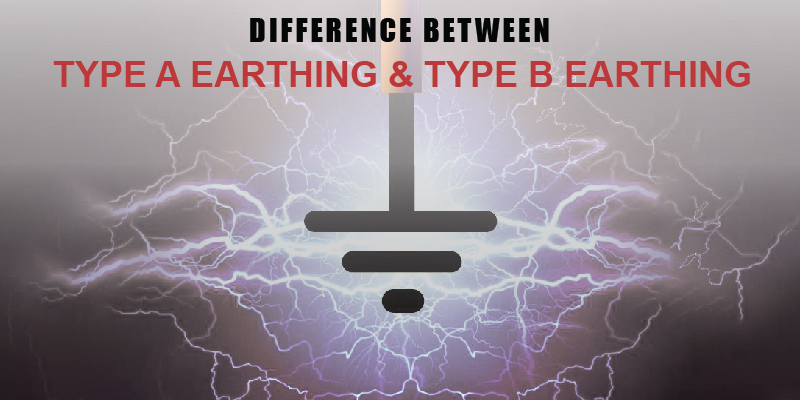