Why Do We Need Surge Protection Devices (SPD) 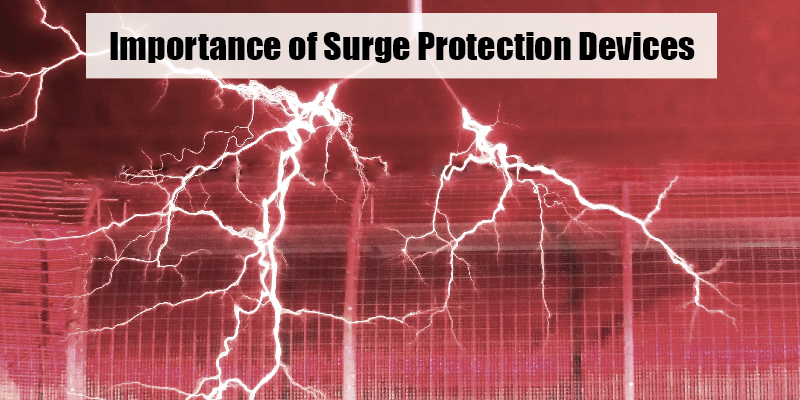 Recently it’s been reported many times the electronic equipment went for the explosion which sometimes put many lives in the risk due to short-circuit’s or electric shocks. To overcome such danger, the surge protection devices is being used. As per IS/IEC 62305-4 standard, the surge protection should be provided to avert the failure of the internal system in which surge induction occurs due to lightning electromagnetic Impulse. Also, as per NBC 2016, it’s clearly stated that the permanent failure of electronic equipment and electrical system is a result of lightning electromagnetic impulse that ensues the surges or transients.

Residential Buildings: The over-voltage or over-current protection with surge arrestor in household electrical connections is quite simple by using AC surge protection devices in which the device is cascaded along with the main power distribution box which stabilizes the sudden rise in voltage.

Commercial Building: Hotels, restaurants, malls, and office hold high power electronic equipment and a vast cable connection that automatically invites the high-voltage chances that cause surge or transient’s which lead to system explosion but by equipping TypeI+II SPD to deal with all of these issues in order to prevent devices and connections as well.

Substations and Control Rooms: Railways, metro rail and many more have substations, panel room, control room, monitoring room, etc., all require protection to overcome electrical endangers that occurs due to transients as heavy electrical connection invites high-current which sometimes causes trouble in a further operation. For railways, RDSO specified SPD is being used which includes SPD with progressive indication, Class B, Class C, and Class B+C spd, and so on.

CCTV Surveillance: As we know digital security is a necessity that involves visual or audio transmission in terms of CCTV security surveillance. For this, the SPD is specially designed to protect valuable assets. The SPD is being outfitted along with the CCTV device.

Satellite TV/Cable TV/Antennas: For proper utilization of satellite TV, Cable TV, antennas and many more whomsoever include signal cable and does the transmission through it in which the surge occurrence disturb the activity of signaling cables. To overcome the risk of signal disturbance due to surge can be eliminated by cascading signal SPD.

LAN/Ethernet Network: The requirement of these networks is a must nowadays to store the valuable data which travels through data cables but due to the transients the information handling process quite gets staggered so in order to remove such issues data line surge protectors should be equipped along with these devices to ensure safety.

Solar Modules/PV System: The solar modules in power plants majorly hold the risk of indirect lightning i.e. surge that does damage in the solar plants which is very costly and valuable. To remove such menace, photovoltaic SPD is being used along with the solar modules as it provides a discharge path to the strange current movement.

Telecom Lines or Network: For telecom line protection against transients or over-voltage, the telecom SPD is being used which is fitted along with the telecom equipment, network systems, telephone branches, and many more. 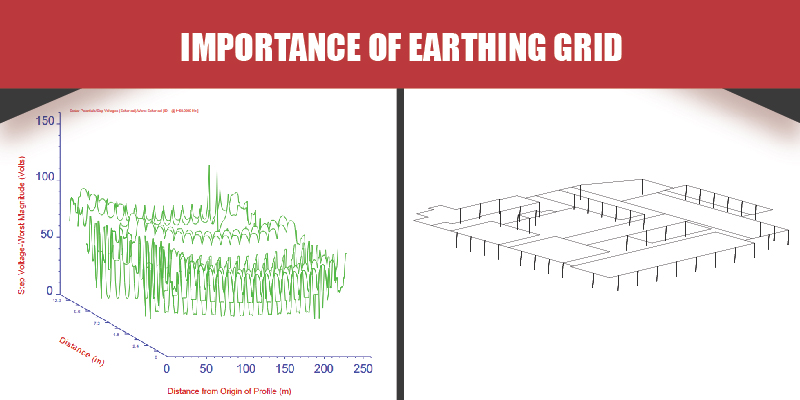 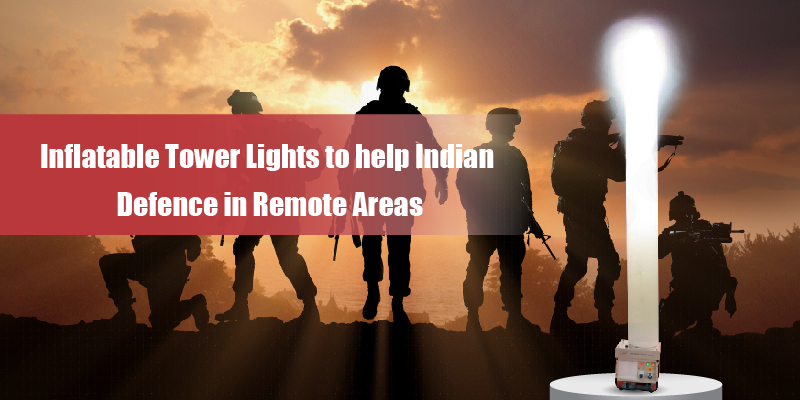